What can I say..my mind is spinning trying in vain to keep facts and names and faces straight, but there’s one face that I have no problem with, our hero! 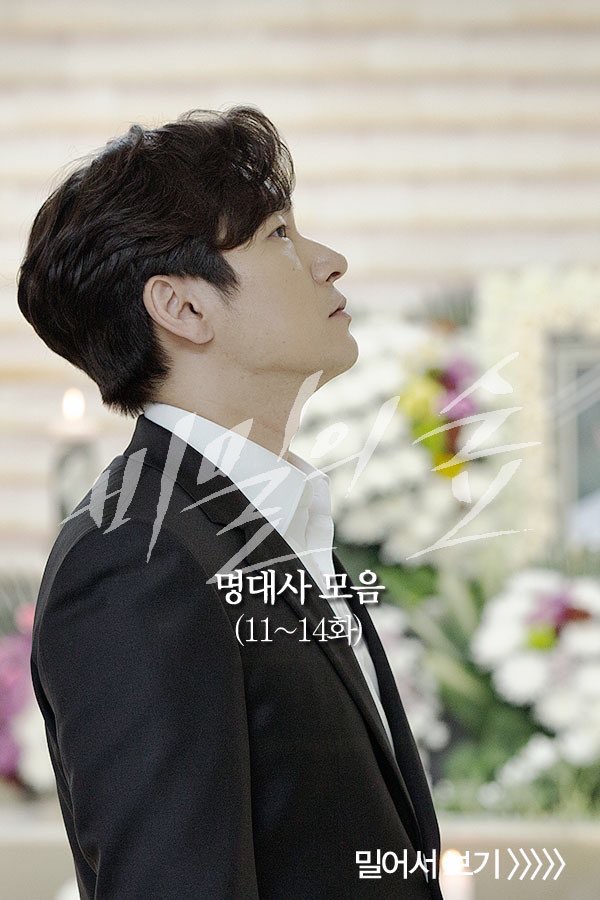 Robin..I can understand your reaction to him. I’m just loving him to pieces!!

First of all, on a superficial note, there’s something about his face that I find so beautiful and aside from the physical. I also love how expressive his face can be, even though he is not able to feel emotion at all and it is supposed to be just the opposite. There’s just something in his gaze when I look at him that tells me that this isn’t just a robot talking. Yes, there is curiosity and intelligence and a passion to get at the truth as well as insensitivity, but there is also humanity that I see there. Kudos to this actor for bring that out. His previous role gave him no opportunity to be subtle and thankfully he’s making up for that here.

I love to see his mind constantly thinking and there is a certain amount of comfort in watching him go through scenes and scenarios that would have made “normal” characters cringe in humiliation or embarassment.

I love our lady cop too. She’s just so “normal” in many ways but can step up and wear her cop hat in an instant when she has to. She’s forthright and honest and soooo wants to do the right thing. She can be like a dog with a bone but she can also empathize and give chances to those who need them. They have a really interesting relationship, which is just at it’s beginning so far, but these are two good guys I can get behind.

I also find the side characters interesting. I’m a sucker for the bad guy with a hint of something to keep him from being totally black (and boring) and I think we have one — or two here as well — even better as far as I’m concerned.

I must admit though that I can only watch an episode at a time (right now)..only because there is so much to digest..which is fine with me..more episodes to look forward to for longer!