The sad news was revealed yesterday that Colombian author Fernando Gaitán passed away. As one who spent many hours beguiled by the characters he created, such as Armando Manzanero and his beloved fea, Beatriz Pinzón Solano, I salute his memory. 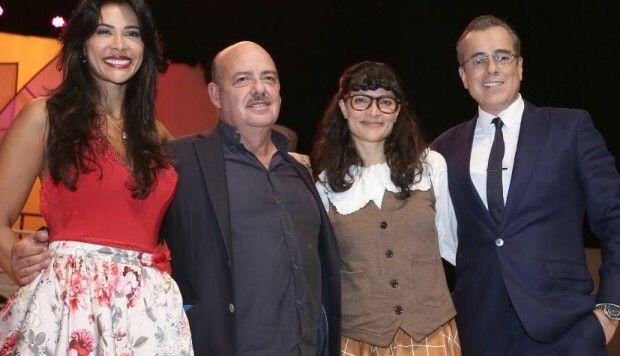 I came to the world of “short” run serial dramas via Spanish-language telenovelas, cutting my teeth on the flamboyant Mexican offerings, and graduating to more challenging and creative works from South America, especially those from the golden age of Colombian and Chilean dramas.

Sr. Gaitán was best known for his adaptation of the novel “Café con aroma de mujer” for television, and his original (and oft-copied) “Yo soy Betty, la fea.” The many hours my friends and I spent discussing the tiniest nuance of his obras were some of the best times of my life.

A talented and gifted storyteller, he will be missed by all. QEPD, Sr. Gaitán.