How can a PG drama trigger all the young love feels? I really enjoyed Overprotected Kahogo (Kahogo no Kahoko) for all the many things that it managed to do in a short 10-hour format — extended-length dramas are you taking notes? 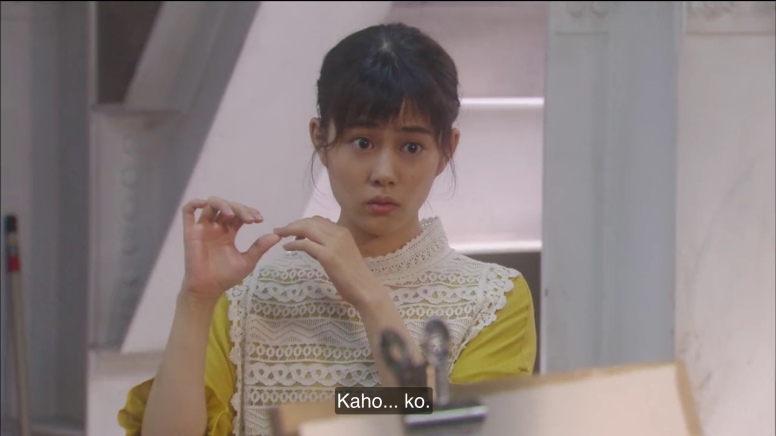 More after the break (no spoilers)

The delightfully naive and child-like Kahoko is straight out of your favorite anime — she even runs like an anime character! Normally, sweetly optimistic types grate on me because they’re patently unrealistic even when they’re supposed to be emblematic of desirable behaviors in a girl, but because this drama intentionally exagerates aspects of almost all of the characters (with the exception of ‘outsider’ Hajime) in an affectionate way with little traits assigned to each by Kahoko’s loving father according to animals they resemble, I never felt a behavioral agenda. Except, perhaps, that it’s good for parents to learn how to let go, for children to be allowed to find themselves, that all children need and deserve love, and that family relationships are difficult and need constant work. Yep, all true. 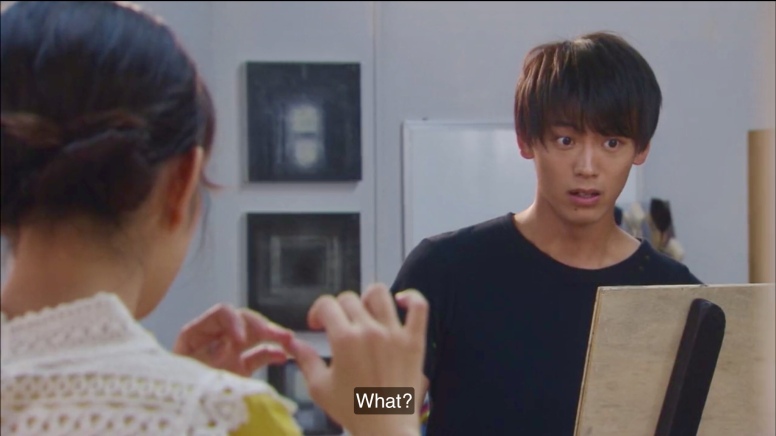 The costumes for Kahoko and Hajime are just part of the style of the drama. She’s swathed in layers of loose and feminine dresses and tops, like a baby doll with an extensive wardrobe, whereas he’s got a realistic wardrobe (for a poor young artist on a scholarship who’s also an orphan) of a black t-shirt, black long-sleeved shirt, and navy-ish/black-ish pants that look a little like floods on his 6’1″ frame. (Surprisingly, he’s not the tallest in the cast; Saburō Tokitō, the very likeable actor who plays Kahoko’s father, is 6’2″!) She’s been sheltered and indulged, he’s known hardships. He’s the first person to talk to her and not sugar-coat things, and it’s very gratifying that Kahoko’s father is happy to see this, and to see his daughter growing up.

Kahoko’s mother is kind of frightening, in some ways, as she’s a major control freak where it comes to protecting Kahoko the way she sees best. As part of her larger family, the oldest of three sisters, she’s also a realistic bossy control freak there too. It’s interesting to see how she comes to grips with how her daughter and family reject her authoritarian rule, and I have to say, there was a lot of truth underneath some of her character’s actions.

I really enjoyed spending time on this drama, and getting to know a few new faces in Japanese television today, especially the young leads, and I think you will too!