Most people do their year-end summaries at the start of the new one, but my January was a mixed bag of one never-ending mutating cold virus requiring lots of time indoors doing nothing (but watching more dramas, of course). Better late than never, perhaps, are my thoughts about my drama-watching experiences of 2019.

I’m giving the nod to Search: WWW for my favorite drama of the year. I didn’t write a review for it due to laziness on my part, but I loved it all the same for it’s portrayal of intelligent women who are able to focus on their work even in the face of dramas in their personal lives. It introduced me to new actors and let me spend time with those more familiar favorites in new settings and I enjoyed it from start to finish. 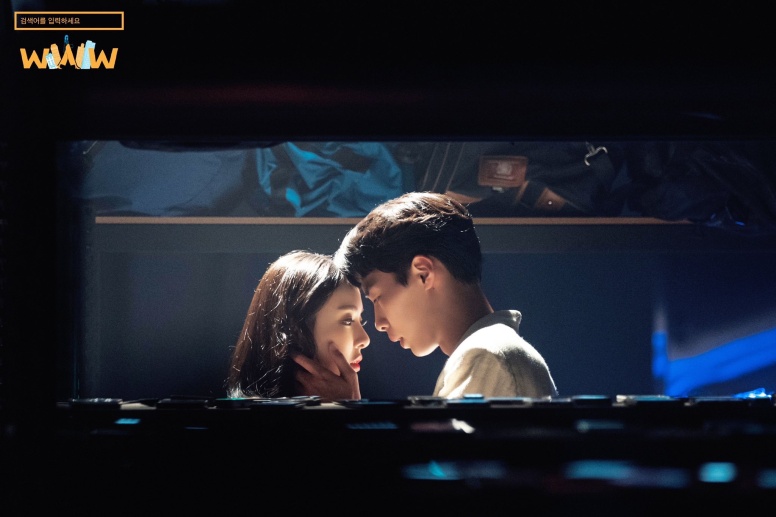 I know, I know… Her Private Life was the ultimate in fan service for many of us with its extensive scenes of our attractive lovers, but come on, it’s a long overdue opportunity for Kim Jae-wook to shine as a romantic leading man and he lived up to and exceeded expectations! Park Min-young was a lovely counterpart, a woman who’s not afraid to get into a good kiss scene. I never mind when a story focuses on the hows and whys of attraction, and friendships in the support of a plot, and this one satisfied on all counts.

A number of other dramas really hit their marks last year, including Ever Night and The Watcher. The hero’s journey tale told in the former never lagged and had me sucked into the story of the young hero and his true life partner (even if I did fast-forward through some of the repetitive evildoers posturing stuff). I’m sad that Arthur Chen won’t be back in part 2, but I hope for the best. In the latter, I was fully engaged in the struggles of Seo Kang-joon (he excels in dark and story roles) and the rest of the cast, and for a crime/mystery drama it was well done, with plenty of suspense.

Japanese dramas and Viki (and correspondingly me, the viewer) were winners too, for finally bringing more content to us. I thoroughly enjoyed Overprotected Kohaku, Caution: Hazardous Wife, and Pretty Proofreader, plus Tokyo Tareaba Girls, for starters. Over on Netflix, I took in the second season of the charming Midnight Diner and enjoyed it as much as season 1. 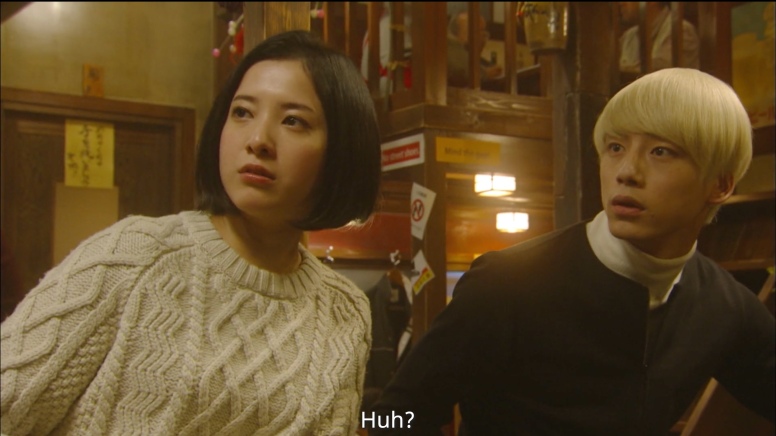 The other big winners were some attractive new faces, with Lee Jae-wook at the top of the list. This busy young man was in three major dramas in 2019, with Memories of the Alhambra, Search: WWW, and Extra-ordinary You. He also had a supporting role in the movie The Battle of Jangsari. Even more remarkable was the fact that he was filming the latter 2 dramas simultaneously, playing the earnest young actor in one and the tormented school bully in the other.

I would also add the names of Rowoon (from group SF9 and the drama Extra-ordinary You) and Kim Kwon (from the drama He Is Psychometric) to the list of young faces adding to my viewing enjoyment!

For me, there was one clear-cut “winner” in this category, the Chinese drama Well-Intended Love. I should have dropped it like a hot potato after the big reveal of the big plot point about episode 11 which was so infuriating but I did not just because I wanted to see if there was any possible way they could make sense of it all (and not waste the efforts of two attractive leads). Nope. What’s more remarkable is that they’ve filmed a sequel, due to drop soon. Cue the head scratching…

I would add Before We Get Married to this list too, but I’ve had a really hard time pushing the play button on it. Love Jasper Liu but the tone of the first few episodes made my skin crawl a wee bit too much. I doubt I’ll finish it.

Let me know what you think in the comments below, and check out my complete 2019 viewing list here!