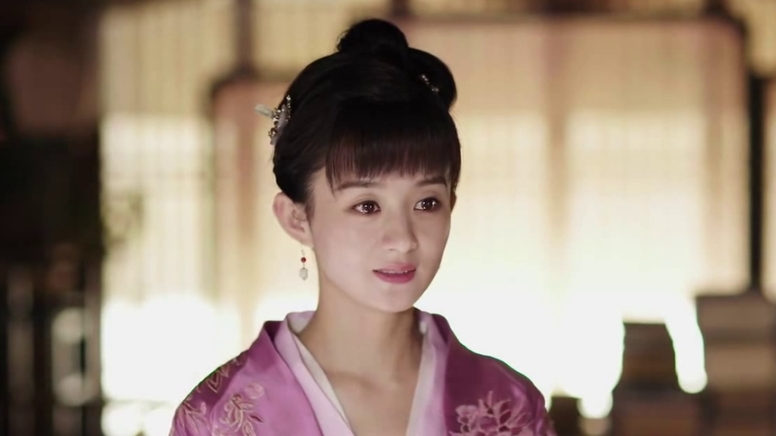 This is totally a Chinese “Sense and Sensibility,” with some “Pride and Prejudice” and “Northanger Abbey” thrown in. LOL. Well, not really, but it has that same sort of feel!

We’ve finally hit the beginnings of some deeper interaction between our leads. Although they’ve revolved around one another in some way or another since childhood, they were pretty much on separate roads. And then comes the fateful TRIP TO THE COUNTRYSIDE.

I won’t say what happens but I love it so much! Neither of them have “fallen in love” with the other yet, but I really like how they like and admire each other as people and treat each other as people, as opposed to preserving the pageantry of man and woman and social class. Everyone else’s conversations sound so polite and stilted. Only theirs flows effortlessly, like they have immense trust in the other and can be comfortable. They seem totally fated even if neither of them has realized it yet. 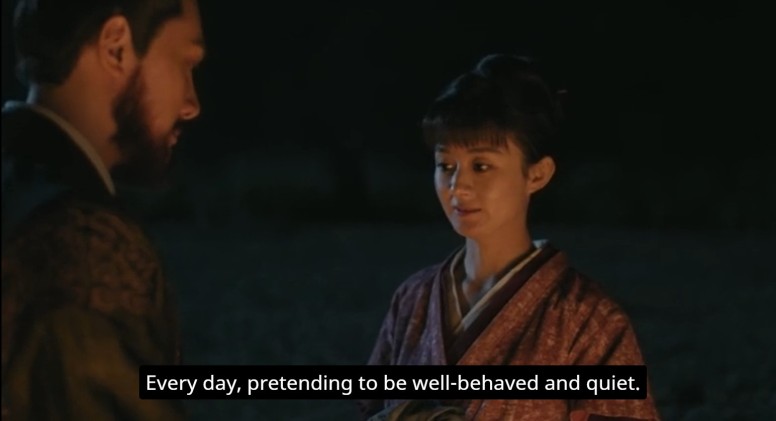 The hero’s life is so heartbreaking and enraging. The women of this era may have a really tough time surviving, but this man has gone through some diabolical shit as well in his family. I think it gives him the right perspective to understand and appreciate our girl. I hope! I’m afraid he may be carrying some severe emotional baggage. We’ll see. His daughter is so cute! I’m glad he’s taking Ming Lan’s advice on how to raise her. 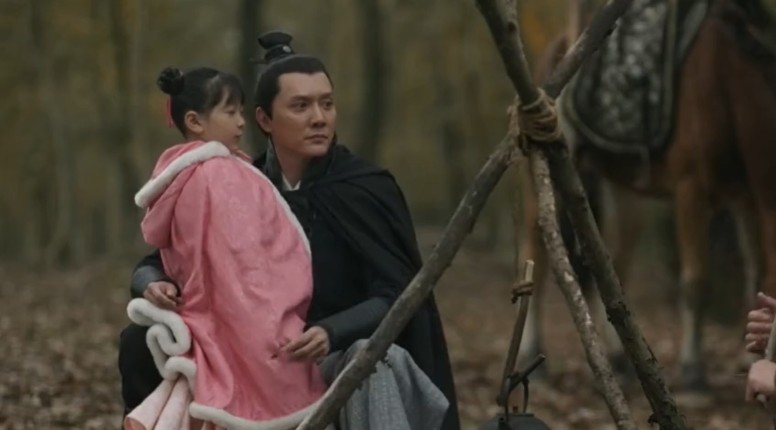 It’s an extremely well-written and well-thought-out story so far. Though I was misled by the title, the drama is very detailed in its presentation of Chinese society during this period. When the ladies come together to save a girl from her horrifying marriage I was on the edge of my seat! Considering that women don’t have much power they certainly know how to work what they do have!

And this drama must have a ginormous budget. The cast of extras is HUGE!! Scenes set in the villages really feel populated, and the extras in the background are actually doing things instead of standing around trying to look busy. Even though I recognize some of the sets from Hengdian, the set designer has really added their own stamp with the decorations and props. The rooms looked lived in, not like museum pieces. And there are a LOT of sets I don’t recognize at all!