You guys are so horrible. How could you tell me to watch this. So chock full of unpleasant characters of dubious morality I could barely get past the first episode, yet when I finally did…
END_OF_DOCUMENT_TOKEN_TO_BE_REPLACED

For the most part I enjoyed it. (Mild spoilers follow)

There were some noticeable inconsistencies, but they didn’t alter my enjoyment of this drama. What did change for me as the drama progressed, was that the “great” love between the two leads never really transpired for me. I was more into the back story of her first great love, and in hoping that she and he would have the opportunity to find it again. Of course I knew on every level that it couldn’t realistically be, unless her current love was a reincarnation of the first one. I honestly felt more longing and more of a connection between her and her first love. 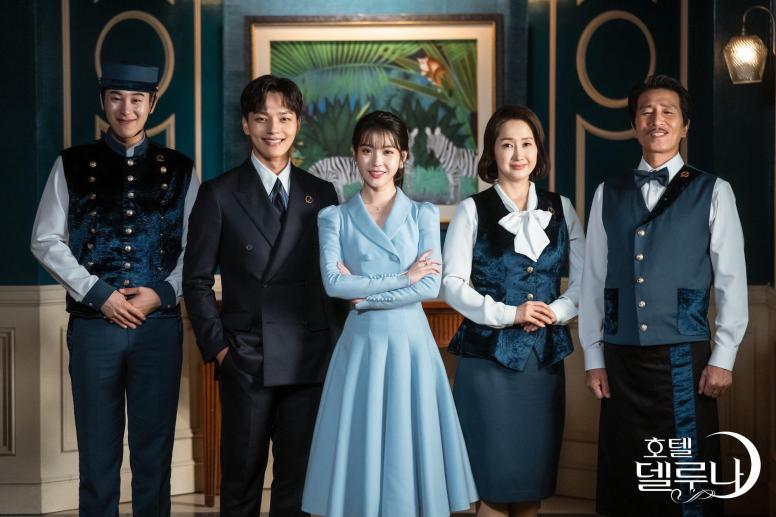 Then, although the drama is based on goodbyes and moving on, there were just too many goodbyes in the end, and long ones at that! I kinda got the feeling that they no longer knew what to do with the leads by then, so my interest waned. Also, you really had to suspend belief in some of the situations and scenarios. I really liked most of the characters though, their histories and the bonds they formed. I cried more than normal, for me, lol.

I still look forward to seeing the leads in other dramas, and I especially enjoyed the stylish wardrobe of IU!

I am enjoying this one, for many reasons. As unlikable as our heroine “should” be, I just can’t not like her, that is. She’s mean, greedy, selfish and demanding, but her wounds go deep, 1000 years back to be exact, maybe more. And to have seen the things that she’s seen since then… the unfairness, evil, injustice, judgmental and merciless side of human beings, no wonder she rails against God because he has all the power and wields it sometimes with “mercy” and other times “mercilessly” as it is described in the drama. 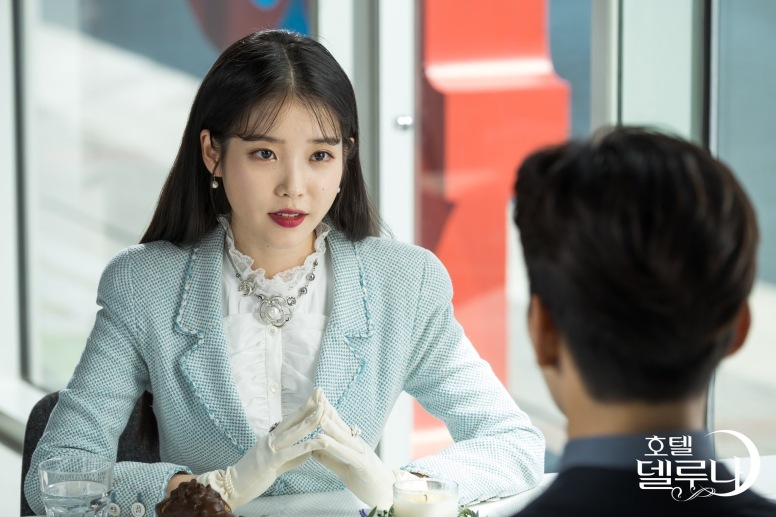 Our hero is a stand up guy, and not afraid to stand up to her, even when she bellows, screams and has tantrums. He’s seeing first hand, after quite a bit of reluctance, that the world, and seemingly God, are indeed unfair, but he also learning that he has a part in trying to do what’s right, and making it happen in some cases. Both don’t realize yet, that it is God’s rightful judgment and goodness that will prevail, sooner or later.

She dresses out of sight! Stylish to a “T” !!!! Gosh she’s a beauty! And I love his deep voice—- didn’t think he had it in him at all cause he looks so boyish. I’m enjoying the stories and the side characters as well. The cinematography is also well done. If a story can make me feel both afraid and really sad for an evil spirit, I have to give it kudos. I usually fast forward the really evil stuff, cause I naturally just don’t want to go there. 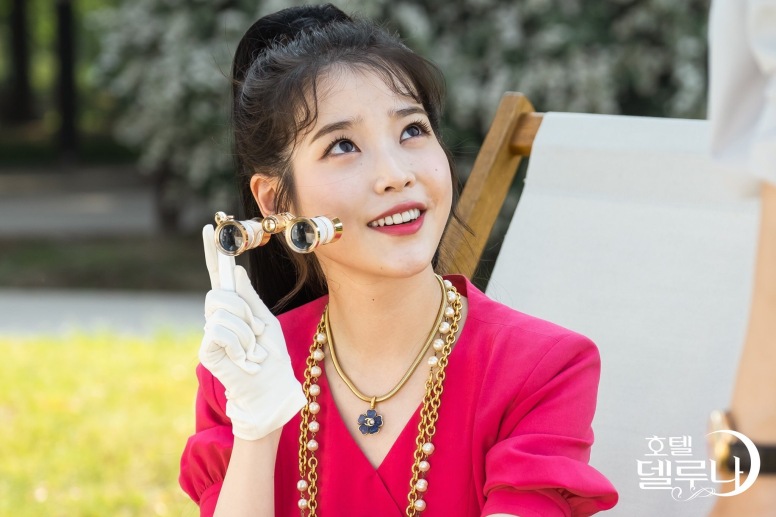 I recommend this so far, and am not expecting it to “go south,” but if it does, I will still watch until the very end, lol.

She’s a warrior of old, damned to manage this hotel of the dead for who knows how long. He’s a young man who’s father promised him to her 20 yrs before when he stumbled into the hotel, being somewhere between life and death. I must say that Oh Ji Ho is still very handsome to me, and he has great comedic timing although I think he should ALWAYS be a romantic lead in romantic mode, lol.

The first episode got pretty much to the point in letting us know what’s going on with the hotel, but the why is a mystery. The heroine is very pretty, and our hero is much more handsome than he looks in the promos for this drama. I’m guessing this is going to be a series of episodic stories related to the deaths of the characters involved, and where good and evil—— and their consequences prevail. Nice mix of fantasy with the real. Hope I like this!

What elevated this drama for me was, of course, the main couple..individually and together they were awesome to watch. Some general spoilers after the jump.

END_OF_DOCUMENT_TOKEN_TO_BE_REPLACED

I’m so happy to report that I loved it to the last drop and I wanted a second cup immediately!!! I truly came to enjoy each and every character (well with one or two exceptions), because each one was so well written and so well acted that I couldn’t help myself!!

Of course Mr. Voice always brought a pleasant smile to my lips in the past when I thought of the actor and I enjoyed him in his other dramas like Pasta but here I LOVED him. I thought he finally found a character that he could inhabit – sink his teeth into and make memorable and I won’t soon forget Dong Hoon.

IU was also a great surprise. I was on the fence with her  –though I liked her more than some other actresses who were in her category – but she totally absorbed herself in this character and made it work beautifully. It seems like she also finally found the right package of meaty character and the right leading man to make her shine.

With this calibre of drama I have a huge regret that we weren’t able to watch this together and discuss it episode by episode. There was so much contained within each one and there was so much I wanted to say and share and of course the next episode was the same and I’m left with many thoughts unexpressed! I did see that there were many discussions on the forums and really excellent analysis and mild disagreements too. It was that kind of drama; the best kind that bring out well expressed but different reactions in many of us.

I will wait to see your final comments Robin… I miss it already and it will be nice to visit again!!

I know that I said that I thought that this drama would not be one that I would be binging on, but my friends, I was wrong. Or at least I’m wrong now that I settled into the rhythm of the piece and “things” kept rolling along, especially by the end of episode 4. There’s a lot to talk about and it’s all spoilery, so more after the jump!

END_OF_DOCUMENT_TOKEN_TO_BE_REPLACED

Half way through this drama I can honestly say that it’s a definite winner in my book. I know that I’m just half way through but I think I can trust these writers to be consistent to the end. This is not necessarily an easy drama to watch but it’s riveting and the characters just pull you in. I love the way each character has a place in moving things along..even ones that I thought at the beginning were the usual and mandatory fillers have value. I love the way the relationships are fleshed out..I find it so refreshing that while the plot lines that are used are the same familiar ones..like office power struggles, typical dastardly loan sharks, extra marital affairs..they are underlying and not overpowering..it’s the characters who are allowed to shine..they are so human..so flawed..so loving..so hateful..so vulnerable..so identifiable. This is what makes each episode a must watch..I feel like I’m getting to really know these people…the good and the bad…I feel their pain and also understand their distress..Mr voice is simply awesome in his portrayal and so is IU..both of them are making these characters their very own and, surprisingly, they have very good chemistry I think!

Judging by the first episode (another one clocking in at about 90 minutes), this is not going to be one of those sunny fairytale dramas. In fact, you might call it a modern-day Dickensian tone poem. Spoilers after the jump.