I definitely enjoyed watching Binnie again… I only wish wish wish that he chose more wisely.

I understand the appeal of a drama that’s different but in my mind we need so much more. I want to see him sink his teeth into a worthy character involved in a worthy relationship. I know he can do it so well and I hate the thought that we’ll have to wait so long for his next one.

Meanwhile, thank goodness this GAME is over. I was more than ready to bid it goodbye! 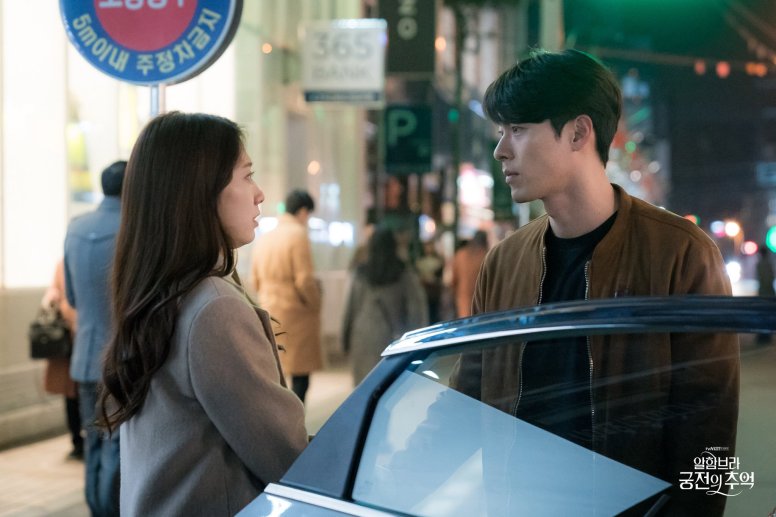 Our hero is stuck in this nightmare world which he had no idea he had entered at the beginning. Hyun Bin is doing an excellent job of expressing his horror, fear, guilt, hopelessness, and, inevitably, underlying charm!! What started out as a great opportunity has turned into a fight for survival and it’s a lonely world which he is not able to share.

I do like the fact that our girl is providing that lifeline for him, though she has no idea how important that is at the moment. I like the way he softens when he’s with her. For now it’s not a sizzling relationship but I do believe that it can grow into one with time. I hope that they focus more on this relationship as time goes on since I’m not here for the game.

Well… Spain is one of my favorite countries, so obviously I was tantalized by the setting. It does not disappoint – what a pleasure it is to see the streets of Barcelona and then move on to Granada!! I literally feel like I’m walking beside them – amazing!! 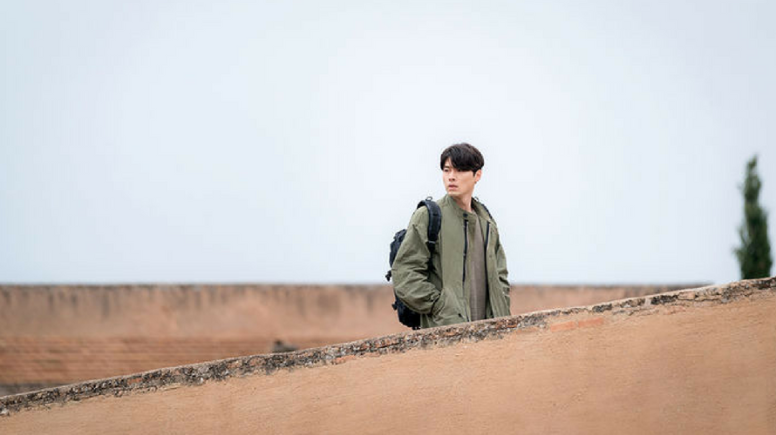 A pleasure to see Hyun Bin again – missed seeing him on screen – the man never seems to age. Though he’s got that gorgeous mature look I love… The youngsters are nice and all, but they still need alot of seasoning..lol! Park Shin Hye so far really hasn’t brought anything new to the screen. It feels like she is rehashing her previous roles here..beautiful, good hearted but totally naive and not too swift if you know what I mean!! 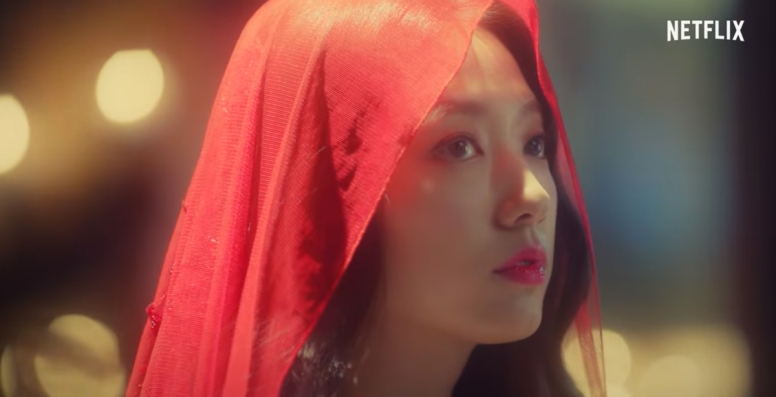 If you’re not already familiar with it, he plays this rich investor who is trying to track down a mysterious developer of an augmented reality game and hoping to take ownership of it and all the money that will come his way… I’m not a gaming fan so I feel that sometimes the game overtakes the plot (though the fight scenes are really well done and HB gets a chance to shine with his fencing expertise)  I would prefer to see more of the human interactions rather than interactions of the other kind. No doubt that will change as time goes on and the plot literally thickens. It already looks promising by the end of Ep 3.

Since this is written by the same person who wrote Nine (which I loved) and Queen In-Hyun’s Man (which I also loved) I know that I will at least be well entertained..though I reckon I probably won’t understand half of what is really going on in fantasy land..I really don’t need to while I”m enjoying it. I’ll just go with the flow…

In this romantic drama — a Netflix Original — a man pursues the person behind a genius video game.

Yep, we’re not going to have to do without our Hyun Bin fix!