The bags under my eyes are starting to resemble those of veteran actor Ni Dahong! 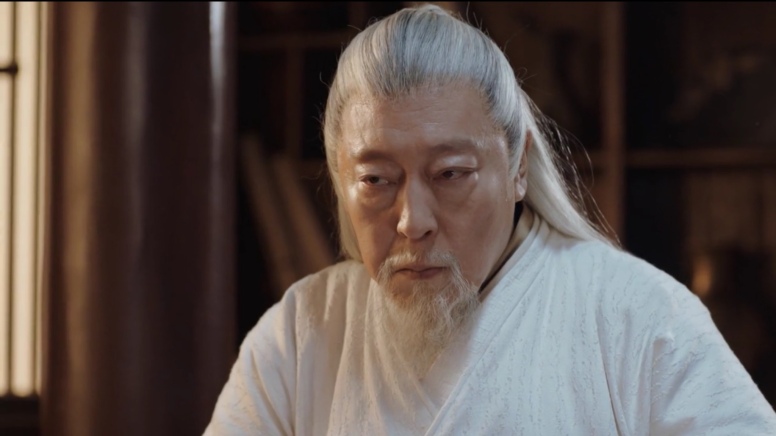 I’m up to episode 45 (of 60, not 75, it turns out) of Ever Night and my imagination is too filled with it to stop watching at a sensible hour. (By the way, if he looks familiar, he was the Emperor in Rise of the Phoenixes.)

More (non-spoilery) after the break.

END_OF_DOCUMENT_TOKEN_TO_BE_REPLACED

What is it that’s keeping me from finishing Nirvana in Fire 2? Why am I starting other dramas in its place? I don’t know, but I know that I liked the first 5 episodes of Ever Night, with its huge cast, and two very young leads, Arthur Chen and Song Yi Ren. The choice of Chen came under scrutiny even before the show aired as his prior experience was a film role in a movie directed by his famous director father, Chen Kaige, plus he was just about 18 at the time of filming, but so far his youthful brashness works. This is also a “part one” and in the second part his character will be played by an older actor. Song Yi Ren is his perfect petite sidekick. It’s going to be 75 episodes of battles, scheming, special effects, wuxia, and me trying to remember who’s who for the next few episodes, but I like what I’ve seen.

The plot is complex, but in a nutshell, he’s the survivor of a plot where a general (his father?) was killed and he’s playing the long game for getting revenge. He found her as a baby, the apparent survivor of another slaughter. There’s a big bad event coming, the “ever night,” thanks to the King of Hades and it’s bad for humans and somehow she’s at the crux of the matter.

Oh, and before I forget… I kept thinking that they spent a lot of money on getting a big name star for one character, the Princess of the Tang Emperor. She looks so much like Zhang Zhiyi, but it’s Tong Yao. Judge for yourself; google both and compare!